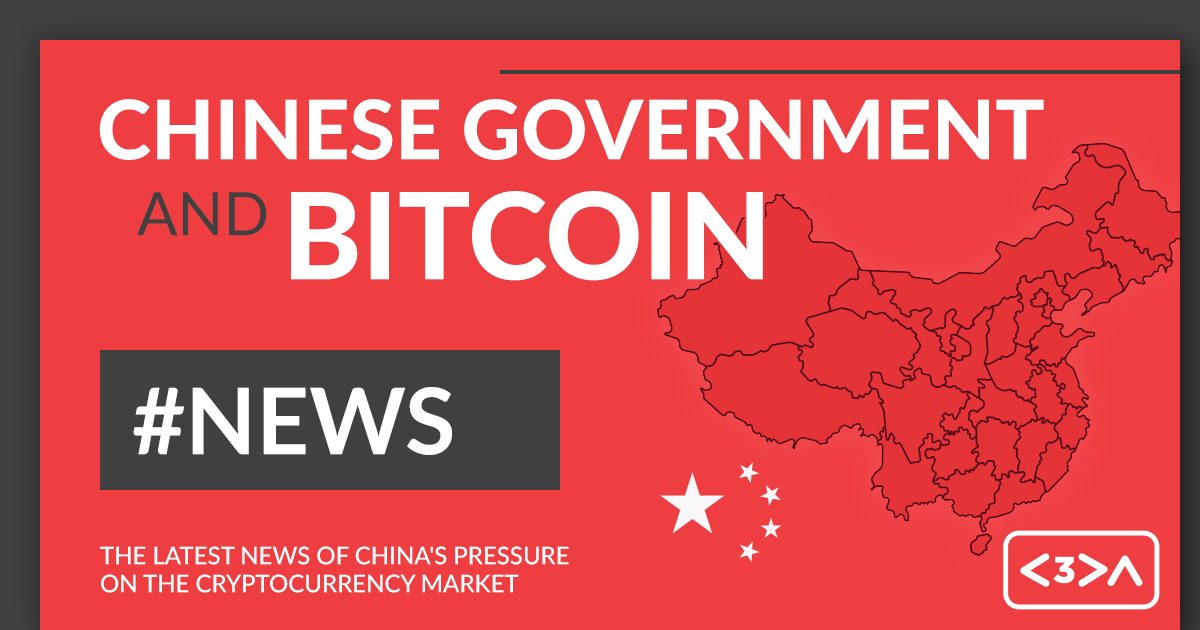 According to Bloomberg news updates from 21th of June:

“Bitcoin dropped over the weekend amid a focus on Chinese mine closures and potential regulatory scrutiny.

The hashrate in China is dropping significantly as Bitcoin mines are being closed, Jonathan Cheesman, head of over-the-counter and institutional sales at crypto-derivatives exchange FTX wrote in an email Saturday, citing reports on Twitter from @bigmagicdao

“Longer term most see hashrate moving out of China as positive but in the near term may have/has already resulted in inventory sales,” Cheesman said.

According to a report in the Communist Party-backed Global Times, the closure of many Bitcoin mines in the province has resulted in more than 90% of China’s Bitcoin mining capacity being shuttered.

About 65% of the world’s Bitcoin mining took place in China as of April 2020, according to an estimate by the University of Cambridge.

In turn, the ban on cryptocurrency mining in the Chinese provinces marked the beginning of the migration of miners to other countries. One of those could be Texas as its share of renewables is growing over time, US Wyoming and Kazakhstan.

During trading on the 19th of March, the price of bitcoin dropped below $ 34,000, due to the Chinese government's restrictions on cryptocurrency trading. Then the bitcoin rate rose to 40 thousand dollars - but that drop was the most rapid in recent months.

Beijing restricted from providing any cryptocurrency services, and warned investors that it could be dangerous to trade these days as it might be speculative.

Then Elon Musk has recently tweeted that «Tesla has suspended vehicle purchases using Bitcoin.» Even though Tesla has recently invested in Bitcoin $1,5 billion that raised the value of the cryptocurrency. Two months behind customers could use Bitcoin as a payment method.

China has restricted Bitcoin trading since 2019 due to money laundering.

However, Bitcoin transactions were still on the Internet, which caused the authorities' concern.

As the warning issue claimed, the Chinese government shall not pay compensation for Bitcoin miners who have experienced money loss.

Also, The Chinese government added that the volatility of crypto markets jeopardizes the safety of assets and violates the economic and financial order in general.

"China has been putting pressure on the cryptocurrency market for a while now due to the escalation. Now, national banks of other countries may move towards may begin to set up their own digital currencies, claims markets.com analyst Neil Wilson." Western countries were reasonably unconcerned with Bitcoin, and it might change in a while.» 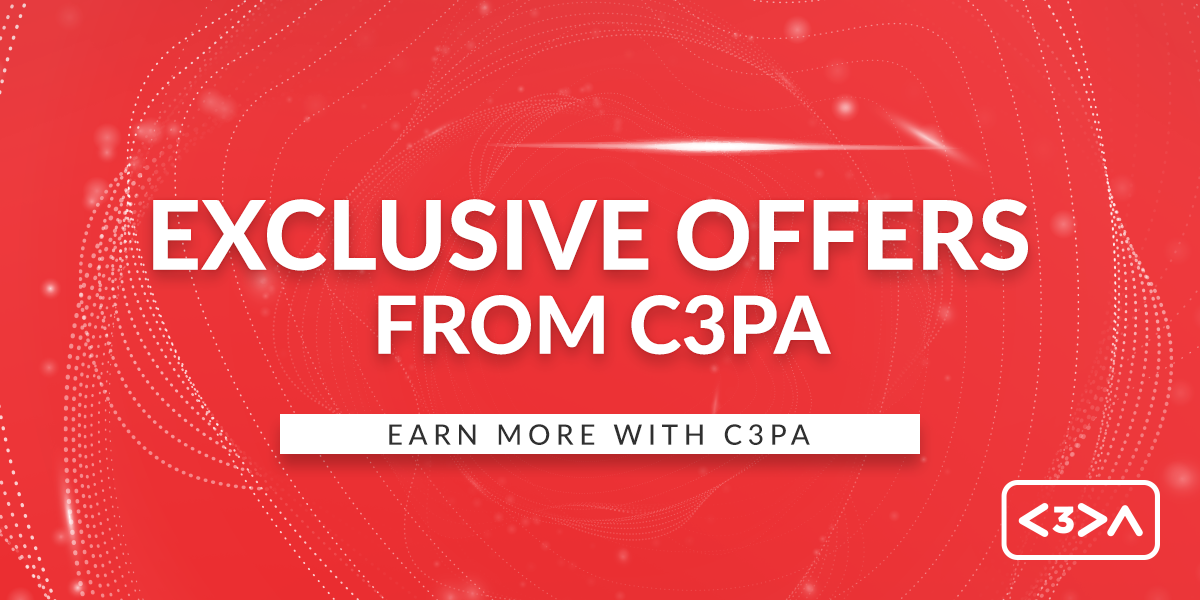 C3PA exclusive USA offers for you 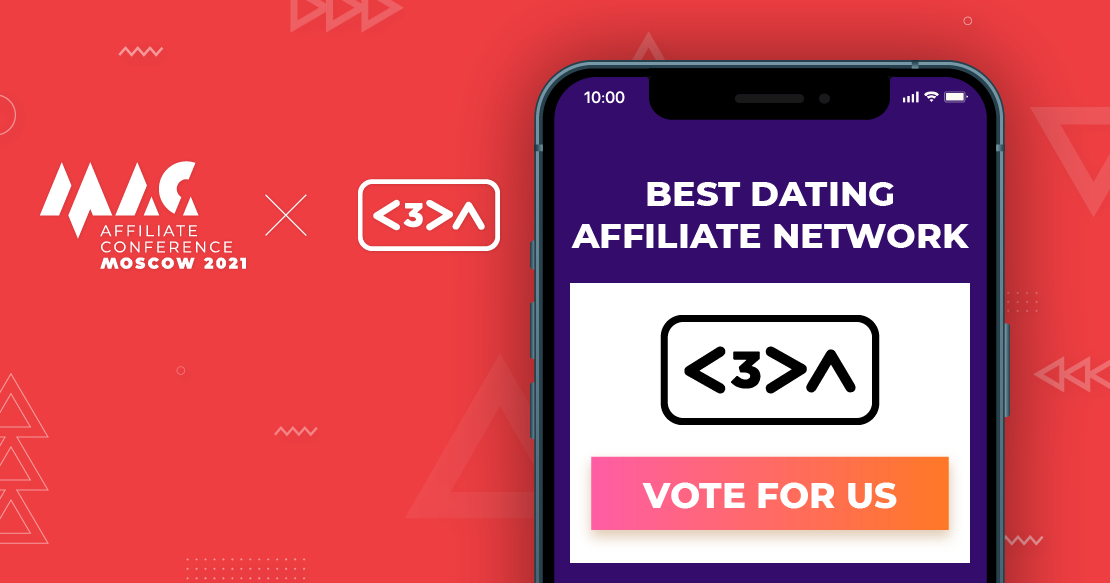 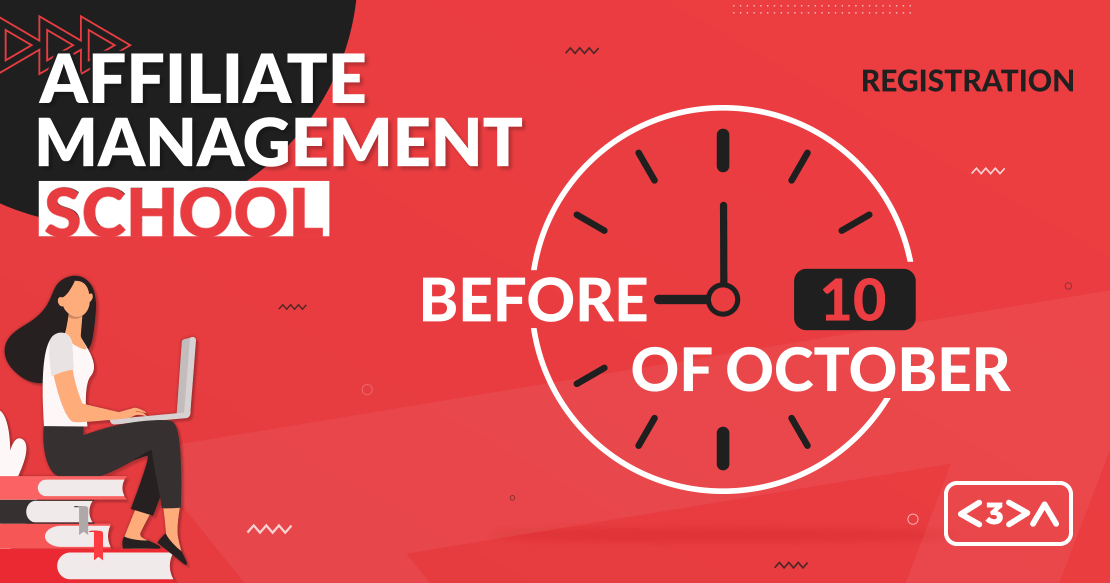 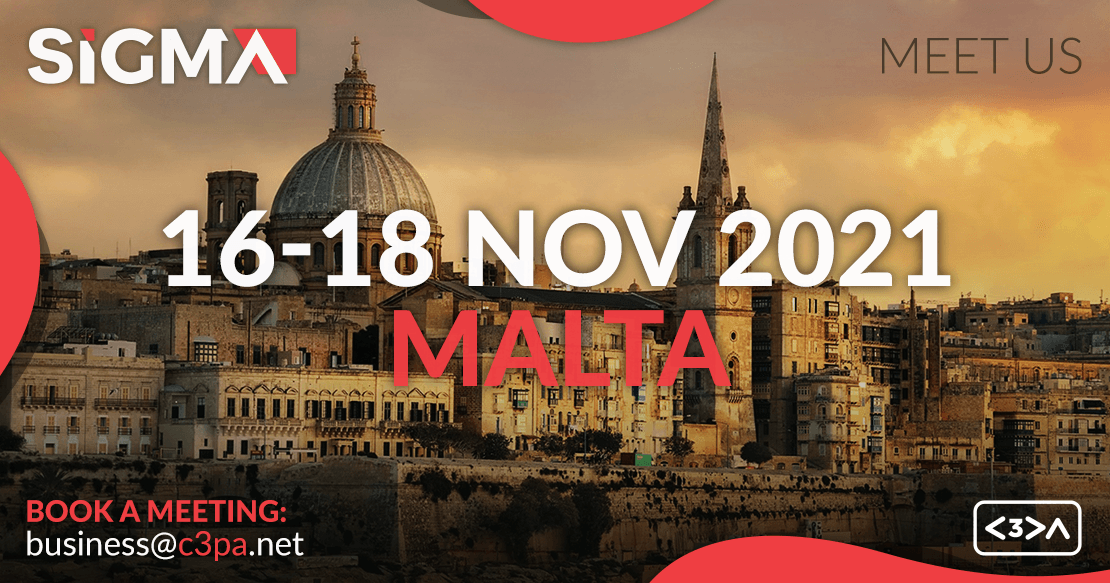 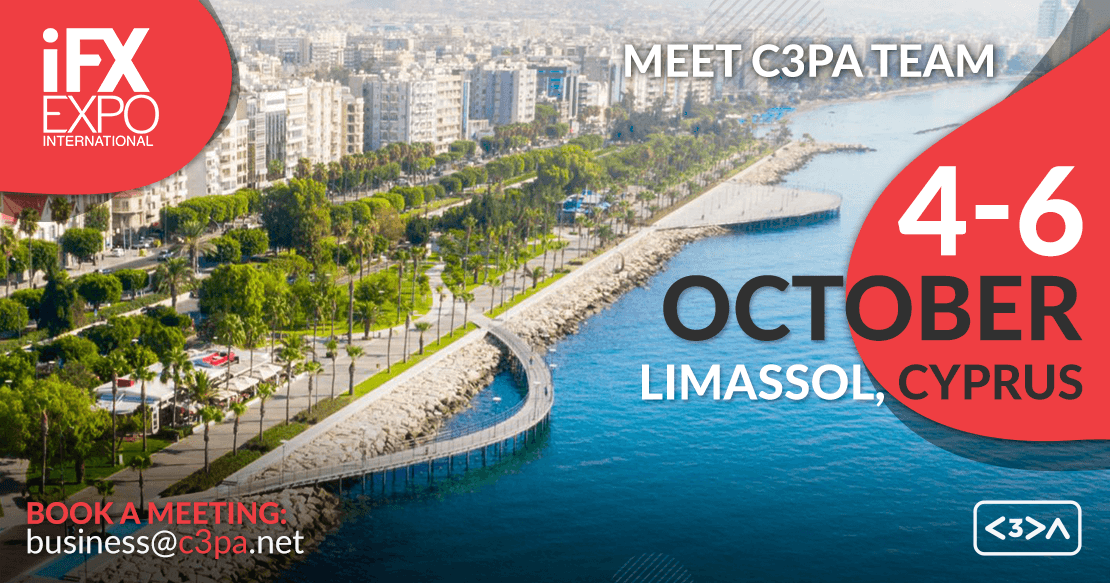